HIB vs ARS: Hibernian will compete in an upcoming club friendly game against Arsenal at Easter Road on July 13.

Hibernian played Stoke City in a Club friendly game a couple of days ago. On matchday, Scott Allan scored an emotional first Hibs goal since his return from a heart condition in the cinch Premiership club’s friendly which ended in a 1-1 draw with Stoke City. The fight went on for a long, but with neither side able to find a winner, the match ended in a draw.

Arsenal, on the other hand, were involved in a stalemate against Villarreal in the second leg of the Europa’s. semis, Arsenal was down 2-1 after a humiliating defeat in the first leg. With either side failing to score a goal, the 2-1 aggregate knocked out Arsenal from the title run.

Villarreal further faced Manchester United in the Europa League Finals and defeated them on penalty count. This upcoming encounter will be of great importance for both the teams for their upcoming campaigns.

The two sides are meeting each other for the first time. 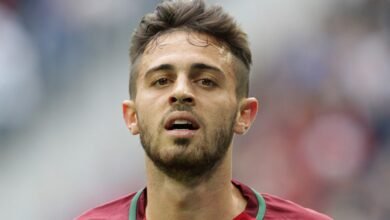